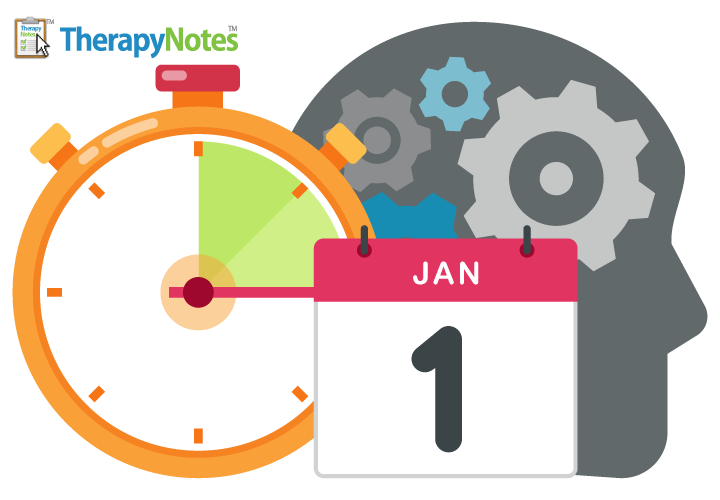 In September, the American Medical Association (AMA) announced the release of the 2019 Current Procedural Terminology (CPT) code set. Over 300 CPT code changes are slated to take effect on January 1, 2019. While a majority of these changes will not affect behavioral health providers, some may.


The biggest changes for behavioral health providers involve coding for psychological and neuropsychological testing. Here are key changes that may affect you:

For both psychological and neuropsychological testing, the 2018 codes each map to up to four new 2019 codes. The new coding structure separates billing for the first hour from each additional hour as well as distinguishes between evaluation services and test administration/scoring:

For a complete list of the new testing codes, their descriptions, and crosswalks to help you determine which codes you should use after January 1, read Psychological and Neuropsychological Testing Codes for Psychologists by the APA Practice Organization.

With these testing code changes, there will be approximately a 6% increase in reimbursement rates in the CMS Physician Fee Schedule with the exception of neuropsychological batteries administered and evaluated by psychologists, for which there will be approximately a 3% reduction in reimbursement. This new payment structure unbundles services so that appropriate rates can be billed for the services of psychologists and technicians and helps to ensure that psychologists are appropriately reimbursed for their time spent on services other than face-to-face time with the client. The new structure also makes it simpler to code for testing over multiple days of service. 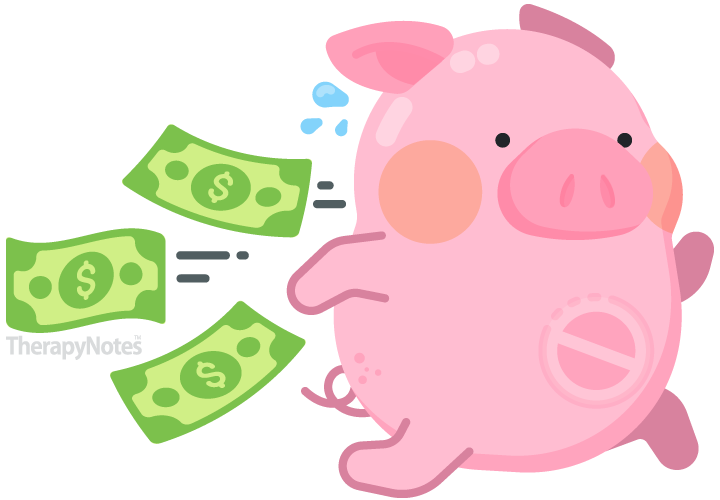 3 Ways You're Losing Money in Your Testing Practice (and What to Do About It!)

I remember the day in 2014—five years after I started my practice—when I finally... 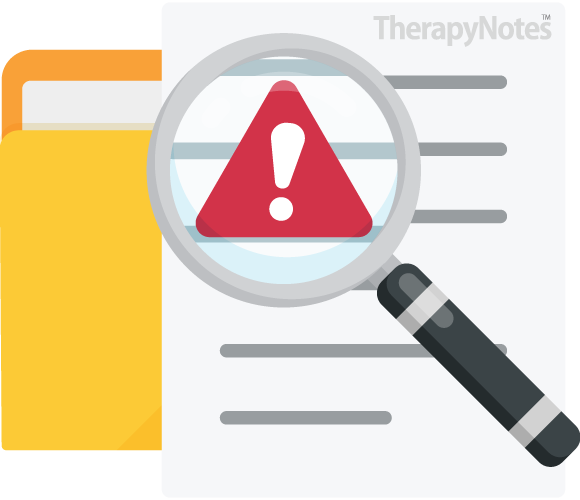 Are You Unintentionally Committing Insurance Fraud?

It's a scary thought to wonder if you're unintentionally committing insurance fraud. But,... 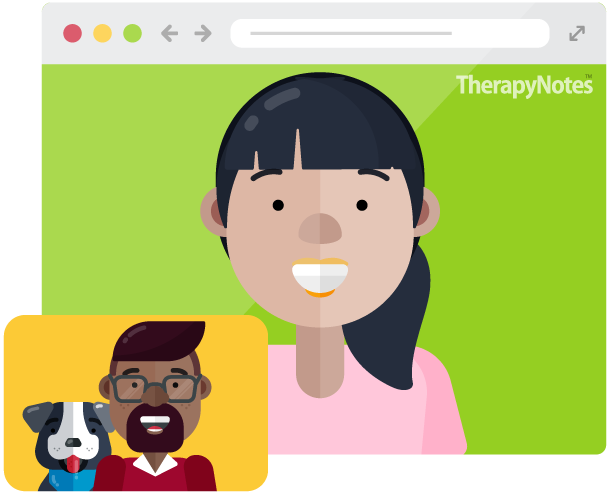 The Therapist's Telehealth Guide for COVID-19

The ongoing novel coronavirus (COVID-19) outbreak has positioned telehealth as a...