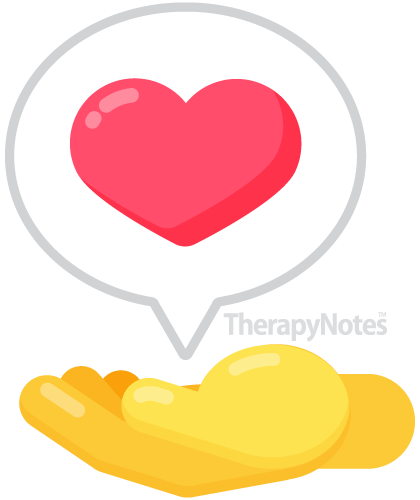 Behavioral health providers have a new resource for crisis plans for clients to turn to when their clinician is not available. On July 16, 2022, the three-digit dialing code 988 became available across the United States to route callers to the existing National Suicide Prevention Lifeline network. Callers are now able to call or text to 988 or chat via 988lifeline.org for support from mental health professionals and to be connected to mental health resources. Calls will be available in multiple languages, while text and chat will be available in English only.

The current National Suicide Prevention Lifeline phone number (1-800-273-8255) will remain in operation during and after the implementation of 988.

The Substance Abuse and Mental Health Services Administration says 988 will provide greater access to lifesaving services. SAMHSA reports that there was one death by suicide every 11 minutes in the US in 2020, and suicide is a leading cause of death for people 10-34 years of age.

A substantial increase in call volume is expected with the implementation of 988, and the Lifeline organization says the national center is prepared to handle calls that may overflow from local crisis centers.

History of 988 and the National Suicide Prevention Lifeline

SAMHSA partnered with the Federal Communications Commission and the Department of Veteran Affairs to establish a three-digit dialing code for the National Suicide Prevention Lifeline. In 2020, Congress designated the 988 code to operate through the Lifeline, and in November 2021, the FCC adopted rules for telephone service providers and covered text providers to route 988 calls and texts to the Lifeline effective July 16, 2022.

The Lifeline network has operated since 2005 through more than 200 local, independent, and state-funded crisis centers, helping people who are experiencing suicidal thoughts, substance abuse crisis, and other forms of emotional distress. The Lifeline says it has received more than 20 million calls since its founding and helps thousands of callers every day. 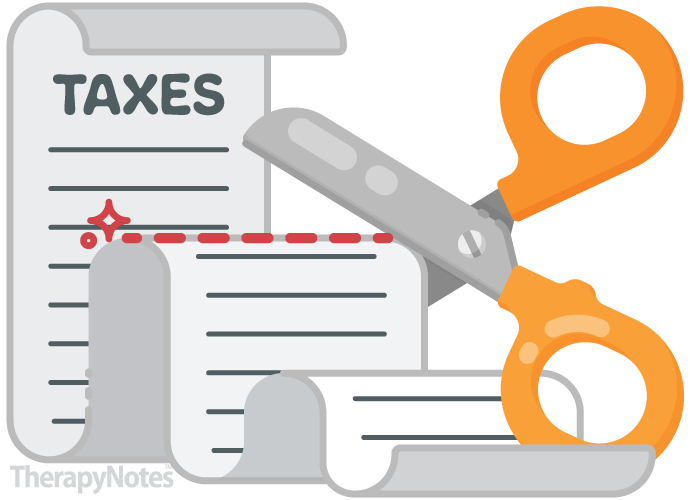 How to Maximize Tax Write-Offs for Therapists

As a therapist, keeping track of your finances can bring up a lot of difficult feelings.... 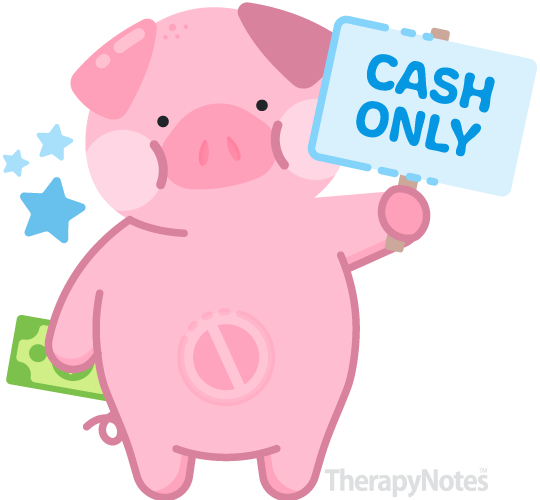 I've seen an increase in more and more therapists who are desperate for resources to help... 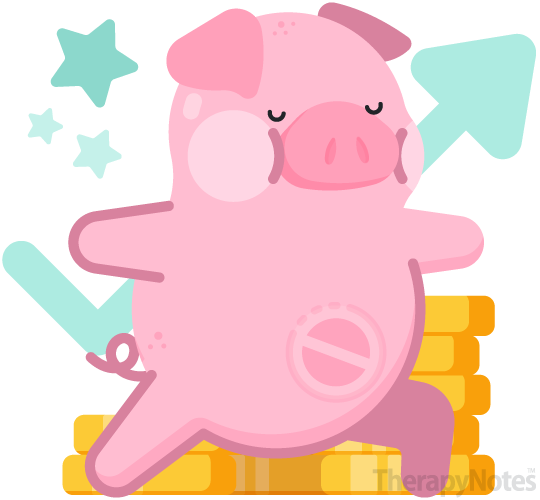 Many group practice owners are struggling to hire clinicians in the wake of COVID-19, and...