One of the latest trends in insurance billing is increased scrutiny of billing for the therapy hour. Payers including Highmark BCBS and Anthem have sent letters to providers who they deem to be high submitters of CPT code 90837 with a warning that claims billed as 90837 could be subject to additional review and re-submission requirements. While the payers emphasized that these letters are meant to be educational, many providers interpreted their warnings as imminent threats against the use of 90837.

In response, the American Psychological Association Practice Organization (APAPO) and Pennsylvania Psychological Association (PPA) have intervened with letters, phone calls, and meetings to help affected psychologists continue providing necessary care without fear of detrimental repercussions from insurance payers. (You can read their letter to Highmark BCBS here.) Payers such as Highmark have since assured APAPO and PPA that they do not want providers to bill for less than the length of the session and that they do not intend to require reimbursement for already paid claims. Nevertheless, some providers have been reporting difficulty getting reimbursed for 90837.

Both 90834 and 90837 are designed to bill for the same service – psychotherapy. The primary distinguishing factor between the two codes is time; 90834 is defined as 45 minutes of psychotherapy, while 90837 is defined as 60 minutes.

Want to learn more about CPT codes? Read A Quick Overview of CPT Codes on our blog.

Both codes are intended to capture only the face-to-face time spent on therapy, not any of the administrative components of the session such as collecting copays, scheduling future appointments, or writing notes. As defined by the CPT, 90834 should be used when you spend an estimated 38–52 minutes on therapy with the client, and 90837 is for all therapy sessions that are at least 53 minutes long. This means a traditional 50-minute therapy hour should be billed as 90834; however, this also means that you should be rightfully reimbursed for longer sessions with 90837.

If your session extends beyond 53 minutes, don't shy away from billing for the full session. In order to ensure that your use of the code is justified, first make sure your services are covered. Check your contract with the payer to ensure that 90837 is available for reimbursement, and verify that your client is covered for that service. Often, their plan may have limits or require preauthorization for 90837.

Next, be sure the diagnosis included on the claim is covered. Plans may indicate that only certain diagnoses meet medical necessity criteria for longer services – some treatment approaches, such as EMDR or Gottman couples therapy, often show increased benefit from longer sessions. Your documentation should reflect both the accurate amount of time spent with the client and the services performed during the full duration of the session.

Above all, if your session fits the criteria for CPT code 90837 and you have properly documented the services rendered, then bill 90837! As long as your claim and documentation are accurate, you should be paid justly for your services. If you are denied the ability to bill 90837, talk to your insurance provider representative or have your client call their member services representative. If you cannot get insurance approval, talk with your client about how to best utilize the time you do have available.

Following an agreement to sell to Allscripts, Practice Fusion will move away from a free,...

There's a lot of information out there about family CPT codes, spread across multiple... 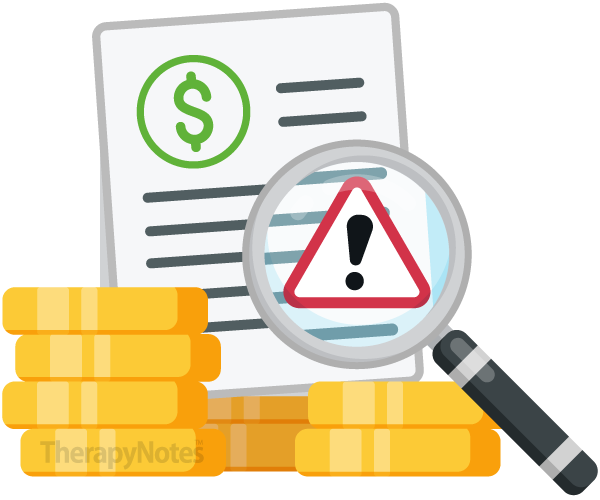 Complying with the No Surprises Act

The No Surprises Act is part of a legislative package passed in December 2020.  Its...