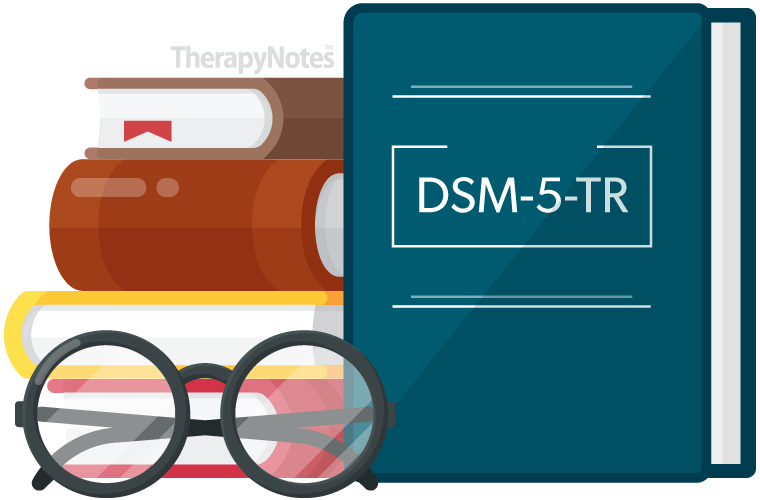 The American Psychiatric Association (APA) recently released the Diagnostic and Statistical Manual of Mental Disorders, Fifth Edition, Text Revision (DSM-5-TR). Like previous DSM text revisions, the DSM-5-TR is not intended to broadly redefine mental health diagnoses but to clarify existing diagnostic criteria. The DSM-5-TR also contains a wide-ranging review of how racism and discrimination play a role in both the manifestation and the diagnosis of mental health disorders.

The built-in diagnosis code search in TherapyNotes™ has been updated with the relevant coding changes from the DSM-5-TR.

The DSM-5-TR includes input from hundreds of experts on various diagnostic criteria, and dozens of experts and practitioners with experience in understanding and addressing disparities caused by race, ethnicity, gender, and similar identities and roles. Their review focused on ensuring that the updates promoted inclusivity and did not perpetuate stereotypes or other discriminatory practices.

Among the updates made were clarifications of the diagnostic criteria for over 70 diagnoses, as well as updates to the text of almost every disorder covered in the manual. Sections introducing the manual and describing its use were fully updated as well. One new diagnosis was created as part of the update: prolonged grief disorder (F43.8). This new diagnosis highlights the coding updates released in this revision as well. Healthcare systems in the United States rely on the International Classification of Diseases, 10th Edition, Clinical Modification (ICD-10-CM) to code various disorders. Historically, codes presented in the DSM did not always align well with the codes from ICD. The APA focused on making coding less confusing, making it easier to accurately represent client conditions and communicate effectively with practitioners across the healthcare community and with third-party payers. Unfortunately, prolonged grief disorder is only recognized within ICD-11, an update to ICD-10 in use in other parts of the world but not likely to be adopted in the United States for several years. Prolonged grief has been mapped to an existing ICD-10-CM diagnosis code to allow its use in the meantime. Other coding updates included the ability to document nonsuicidal self-harm, differentiate between sheltered and unsheltered homelessness, and many updates to substance intoxication and withdrawal.

Learn more about updates to the DSM, including the ability to comment on additional proposed changes and find more resources about the updates. You can also purchase your own copy of the latest version directly from the APA in a variety of formats. 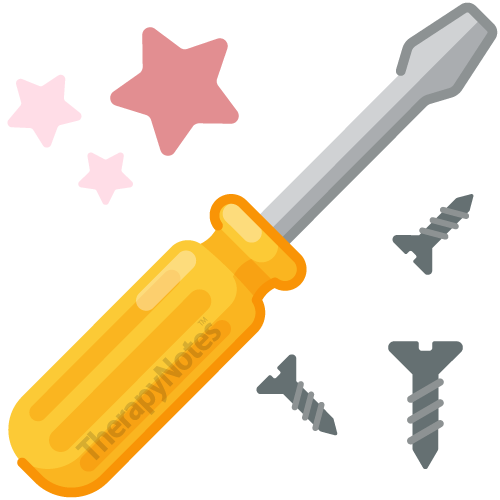 TherapyNotes™ 5.1 contains a variety of enhancements across all areas of...

ePrescribe We are excited to release TherapyNotes™ ePrescribe! We are rolling it out...